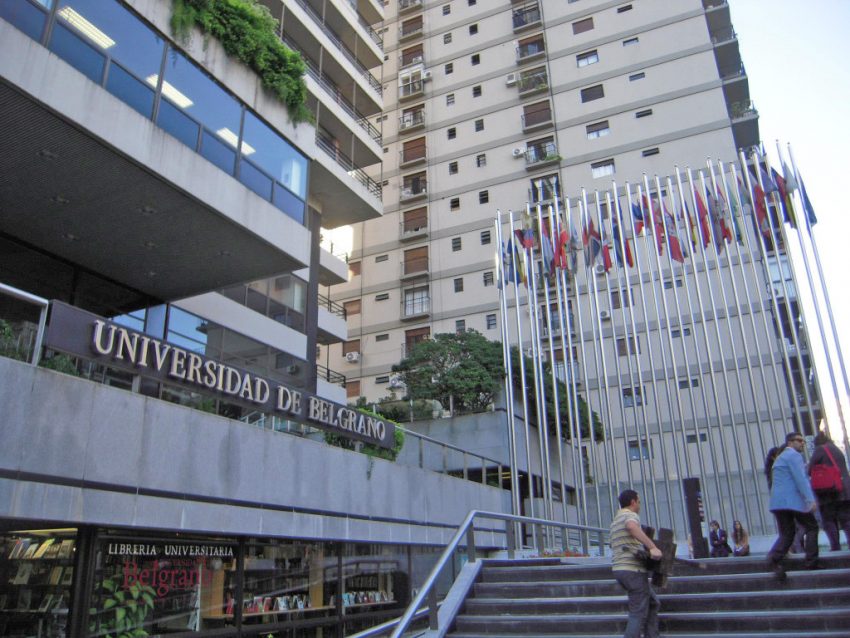 There’s not much I can say without simply echoing the sentiments of my fellow students. When I was preparing to depart for the program I wrote about the grand mix of emotions I was feeling. And now that I’ve had to leave, there’s another unique that I’m sure we can all relate to. Perhaps what prevails is simply the disappointment of having our time and plans cut short – I know I was looking forward to seeing everything else that Argentina and the rest of the region had to offer. I hadn’t gotten to see Patagonia, or the coastal cities of Uruguay, or the waterfalls of Iguazú. But just as important is the gratefulness I feel for being able to experience what I did, and the hope that I’ll get to return.

To this day, almost a month after my return to the U.S., I’m still absolutely floored by the kindness of the people I met in Argentina. There are a number of little moments that lead me to say this: there’s the worker at the small convenience store who was happy to strike up a conversation as I was simply buying a Gatorade; there’s the cafe barista who gave detailed directions to another part of the city because it was my only my second day and I know nothing; and there’s the guy around my age who sat in front of me on the bus to Mendoza, sensed that I was a foreigner, and offered suggestions on things to do in the area. This, of course, isn’t an exhaustive list. I’ve heard of Argentinians being perceived as a somewhat prejudiced people, prideful of their European heritage. Maybe I didn’t see this as much – despite my less-than-perfect Spanish skills – because I have a similar heritage. But it simply doesn’t seem widely applicable. Many of the people I encountered didn’t take themselves too seriously, and were even quick to crack a self-deprecating joke about politics or the economy.

What I can say is that living abroad may have made me more cognizant of my own identity, as much as I may have wanted to step outside of it for a bit. After a long day of walking about the city, being surrounded by a different language, sometimes I just wanted to fire up Netflix and watch some American movies or shows. But maybe placing your own identity in the context of a new and unfamiliar environment is part of the excitement of it all. As the title suggests, I do look forward to seeing Argentina again.