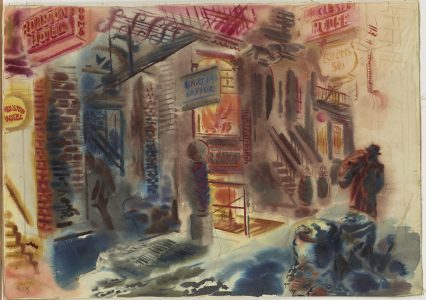 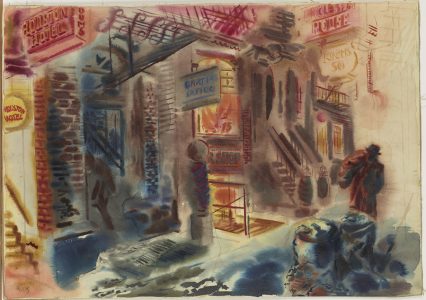 When I saw the listing on the CFAM website for the artist George Grosz, I wondered if someone had made a typo. Grosz, I knew, was a German-born artist best remembered for his scathing depictions of the corruption of interwar… 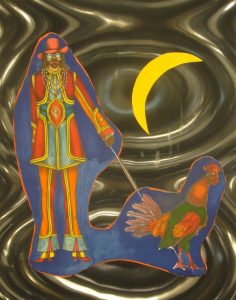 A few weeks ago, I wrote about the painter Wolf Kahn’s dramatic escape from Germany on the eve of World War II. This week, I came across a similar story, this one from Kahn’s slightly older colleague Richard Lindner. Lindner,…