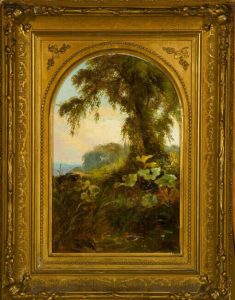 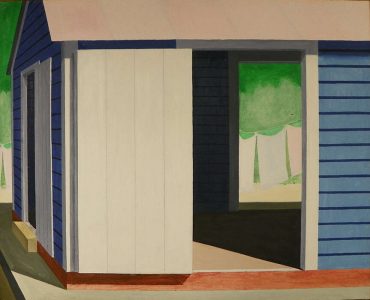 Sanchez was born in Cuba, to a wealthy family that was involved in the sugar trade. Like other members of Cuba’s pre-Revolutionary upper class, he was mostly educated in the United
States. After a few years in Florida, he made his was to the Northeast, where he overlapped at Choate with future President John F. Kennedy. After college (Yale followed by the University of Virginia), he studied at the Art Students League, splitting his time between his father’s estate in Cuba, his mother’s residence in Mexico, and New York. He also traveled throughout the Caribbean, gathering subject material for his prints and paintings depicting the bright sunshine and vernacular architecture of the region. 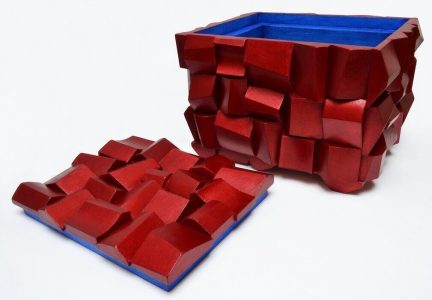 Posted on May 9, 2022 by Isaac Gorres, Curatorial Intern 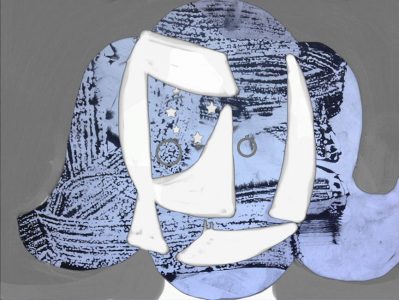 Amy Sillman (American, b. 1955), After Metamorphoses, 2015-16, Single-channel video on 5:25 min. looped, color, sound. The Alfond Collection of Contemporary Art at Rollins College, Gift of Barbara ’68 and Theodore ’68 Alfond, 2017.6.62. Image courtesy of the artist. My first introduction to Greco-Roman… 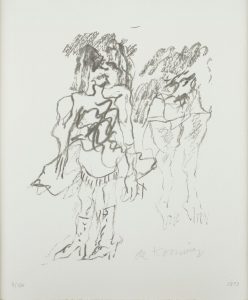 Read more Work of the Week: Lavinia Fontana, “The Dead Christ with Symbols of the Passion” › 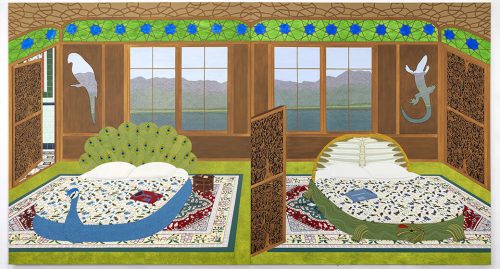 Posted on March 21, 2022 by Elizabeth Coulter, Associate Curator of Education

Read more Work of the Week: Becky Suss, “Houseboat on Dull Lake in the Valley of K” › 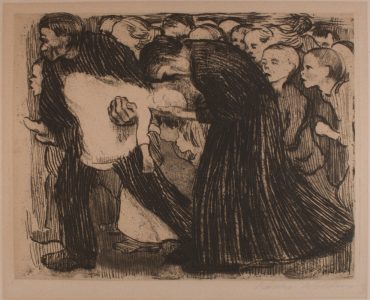